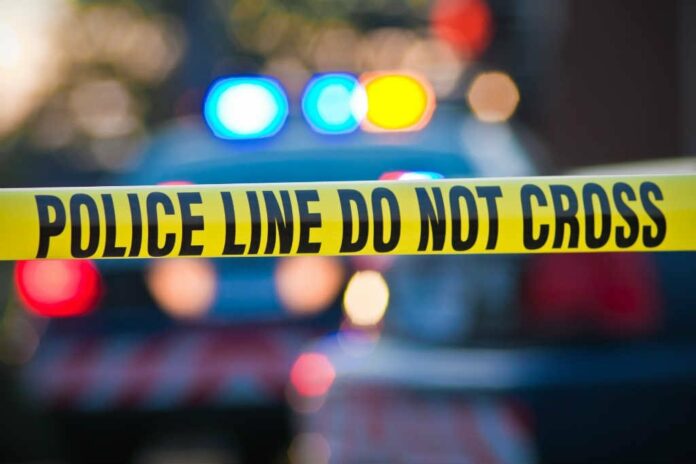 Three security guards have been injured in a cash-in-transit heist in Mpumalanga.

The guards were injured when an unknown number of robbers bombed the vehicle they were travelling in.

They were travelling in an armoured vehicle between Badplaas and Barberton on Monday at around 17:00, when a white Toyota Landcruiser rammed into their vehicle

Two other vehicles suspected to have been involved in the heist were later found on the Nkomati mine road. The white Audi and a Toyota bakkie had been stolen in eMalahleni, said Sekgotodi.

A rifle belonging to the security company was recovered outside one of the vehicles.

No arrests have been made. The investigation was continuing, said Sekgotodi.

0
The Department of Health confirmed on Monday 6 July that South Africa’s cumulative COVID-19 caseload increased by 8 971 within the last...
Read more
Community

0
Arts and Cultural minister Nathi Mthethwa has announced that the town of Brandfort in the Free State will be renamed after struggle...
Read more
News