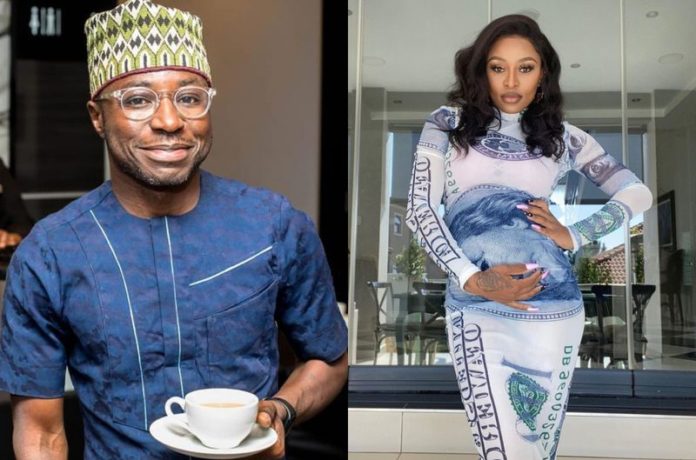 YouTuber and journalist Solomon Izang Ashoms claims DJ Zinhle is not leading by example because she is having her second child, with a different man and is still unmarried while South Africa is facing a teenage pregnancy crisis, via a vlog posted to YouTube on 25 August.

If there is one thing fans notice about DJ Zinhle, it is how private and drama-free she is, even when she is dragged into it by others. This includes the time her picture popped up on her ex-boyfriend, rapper AKA’s funeral slide for his late fiancee Nelli Tembe or Ntsiki Mazwai dragging her on Twitter when she released her range of wigs.

DJ Zinhle has branded herself in such a classy way that she goes on about her life privately without responding to any hate. However, she shared a cryptic tweet that may be a response to the YouTuber’s vlog on her pregnancy. She announced her pregnancy via the trailer of her upcoming reality show Expect The Unexpected on Monday 23 August.

“Allowing yourself to get into an argument with a fool makes you foolish too. Choose your battles,” wrote DJ Zinhle on Twitter.

Solomon Izang Ashoms took to YouTube to express his opinions on DJ Zinhle’s pregnancy via a vlog where he talks about the crisis of teenage pregnancy and DJ Zinhle having her second child, from a different man while she is still unmarried. The video is titled DJ Zinhle & South Africa’s Teenage Pregnancy Crisis.

DJ Zinhle has six-year-old Kairo Forbes with rapper AKA.

“First baby with AKA, unmarried and again, I’m not imposing my values on her, no thats her values, she can choose to do whatever she wants with her life, with her body but at the same time I also have the right to talk about my opinion,” he continued.

He went on to explain that DJ Zinhle has an influence as people look up to her and he feels she is not setting the right example.

“Why have a baby when you’re not ready to get married?” Get married before you have a baby, it is as simple as that. This is not a biblical perspective alone, this is an African perspective, our traditional African values, that’s what it represents but now you have a second baby, still unmarried and I just hope that the guy is going to marry her at the end of the day,” he added.

The full clip is over 50 minutes long, so here is a snippet shared by a Tweep in the comments section of Zinhle’s post.

Loyal fans of DJ Zinhle seem to have been more annoyed than she was. Here is what they had to say. 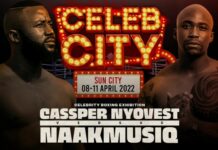 Cassper Nyovest vs Naak MusiQ: R9k ‘tickets’ sell out in a matter of hours 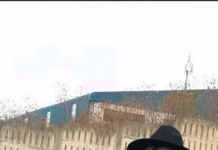 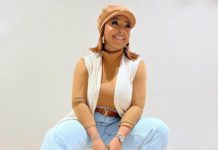 Boity Will Not Quit Amapiano No matter what the haters say

EFF’s Ndlozi lashes out at Springboks in Parliament

0
Former Public Protector Thuli Madonsela says she would be surprised if the court ruling on lockdown regulations survives the scrutiny of a higher court.
Read more
News

0
Motshekga says there have been challenges with 1,672 schools vandalized and many schools not having water but there are no high...
Read more