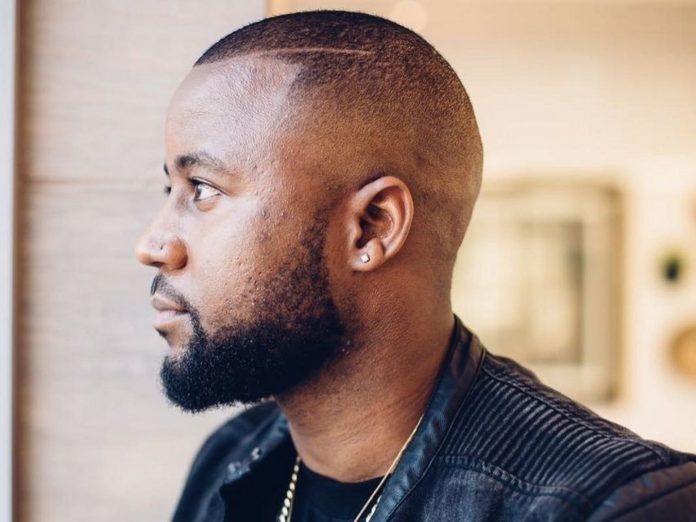 We might have found the root of Cassper Nyovest’s fascination with the sound of Drill and what many had suggested was his obsession with Pop Smoke.  Maybe the rapper was not even thinking about the late rapper, but honoring his barber.

Read next: Cassper Gets It From The #PutSouthAfricansFirst Gang

The “Good For That” hit maker took to social media and shared a humorous video of his time with his barber and himself at home. The rapper was getting his edges straightened and could not help but have some fun with his barber. This is not the first time that Cassper has given his barber a shoutout on social media. The man is behind his classic look from the last “Fill Up” edition when Cassper had the monochromatic hairstyle of blond and black hairstyle. But who is Tsepo the Barber?

Well, the man is the barber to some of the biggest male entertainers in the game. His clientele has names like Black Coffee, Focalistic, Mlindo the Vocalist and Kwesta all on his roster. The versatility of the barber is evident with the celebrity list that call him to make house calls as they all have different specifications when handling their hair. And seemingly, Tsepo gives them all what they want.

Tweeps could not help but notice that Tsepo looks like the late rapper that advanced the hip-hop sub-genre of Drill, Pop Smoke. This could explain the reason behind Cassper’s fascination with the sub-genre considering how often he got dragged for “copying” Pop Smoke’s sound.

Moreover, tweeps started coming up with variations on his name. And the nicknames were nothing short of comical. From variations like Don’t Smoke to Pop Gas, tweeps let their creativity take them everywhere and anywhere. 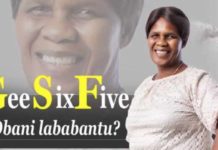 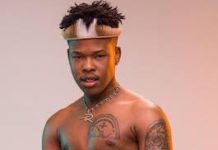 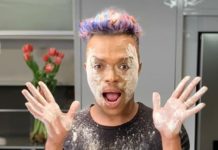 Mary Twala remembered as ‘prolific actress,’ ‘gift to the arts’

0
Mary Twala is being remembered as a prolific actress, a leading star and a gift to the arts. The icon...
Read more
International News

0
https://youtu.be/-U-6nA2E26o With just over three weeks to go before Election Day and polling near zero, increasingly desperate...
Read more