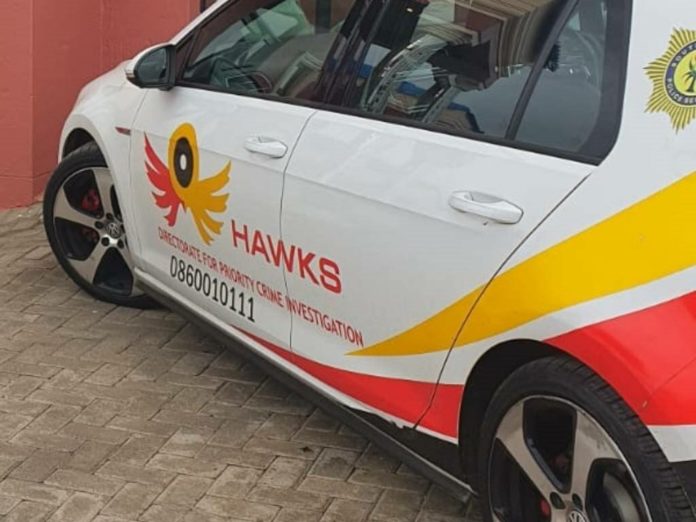 A 31-year-old man has been arrested for allegedly trying to bribe a Special Investigating Unit (SIU) official in Mpumalanga.

The man was arrested on Monday in a joint operation between the Hawks and the SIU after he arranged to meet the SIU official. He allegedly attempted to bribe the official with R50 000 to have a case against his sister dropped, Hawks spokesperson Colonel Katlego Mogale said.

The case, which relates to personal protective equipment (PPE), is against an official from the Department of Public Works in Mpumalanga.

“The complainant had reported that the individual contacted her and requested to meet. They met, and the suspect requested the SIU official to make the case disappear. Upon finalising the amount, the suspect went to collect the money. The suspect later returned, and upon handing over the gratification, he was arrested,” Mogale said.

On his arrest, officers found R63 000 cash in his possession. The money was seized, Mogale said.

The man is expected to appear in the Nelspruit Magistrate’s Court on Tuesday.

0
By Sipho Maseko Mpumalanga municipalities are losing the grip in servicing their Eskom debt which is now over R8 billion from R990 million in 2016. Though...
Read more
News

Curfew eased, booze back on sale and small gatherings allowed as SA goes back to level 3

0
She's been on the run for nearly six months, but the Hawks are still hunting for Annica Van Staden - after she...
Read more