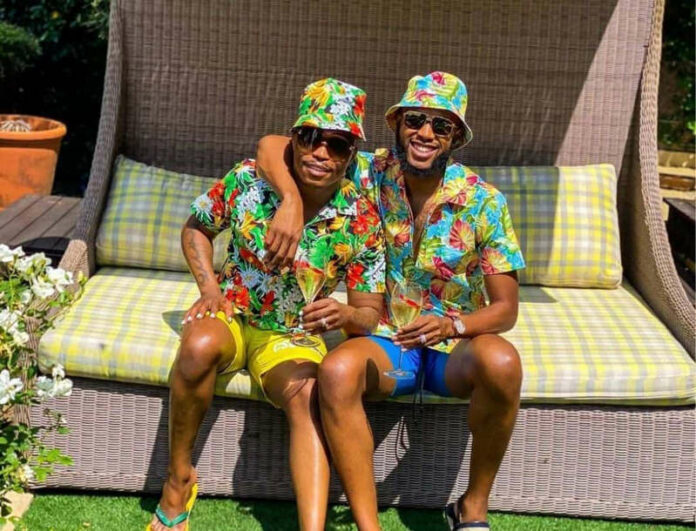 So, an “impeccable” source tells the publication that the pair will air their dirty laundry at the Johannesburg High Court. This is where the pair will fight for the decision of their joint estate.

The source tells the publication that Somizi grew frustrated when their settlement would not yield results because he was not able to meet Mohale’s demands. Mohale also reportedly delayed the commencement of their divorce by refusing to meet with an official with the sheriff –who wanted him, to sign a combined summons and a letter rejecting the mediation on 24 August 2021.

“So the matter will now go to the court where he will relate his own story. Motaung had previously said that he did not want anything from their joint estate, except the clothes that he left in their matrimonial house in Fourways and a car that Mhlongo allegedly damaged in one of their violent domestic tiffs. On the other hand, Mhlongo wants division of their joint estate,” said the source.

WHAT MOHALE ORIGINALLY WANTED FROM SOMGAGA

Mohale previously confirmed that the pair got married in a traditional marriage which meant they are married in community of property. So, Mohale, who has been labelled a “gold digger“, is entitled to 50% of the former Idols SA judge’s assets.

Mohale may be entitled to half but he claimed he only wanted to keep his clothes and the car that Somizi damaged.

“According to the customary law in South Africa, because we stayed together and had a traditional wedding we are automatically married in community of property,” said Mohale in the leaked audio clips.

“The only thing I want from Somizi is for him to get me a car because he bumped my car and I just want my clothes, thats it,” he continued.

However, Somizi wants a division of their joint estate. 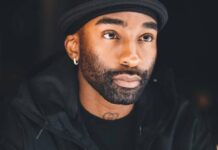 Eskom in wage fight with workers as load shedding hits

0
Eskom has triggered a dispute process with labour unions over pay, citing the increased wage demands as unaffordable given the current financial...
Read more