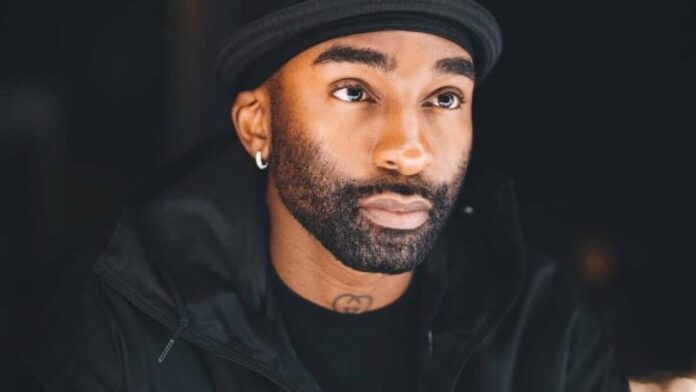 Tributes are pouring in for fallen rapper Riky Rick after the news of his death.

The rapper’s family confirmed his passing in a statement and said:

“Son, husband, father, brother and uncle, Riky ‘Ricky’ Makhado (34) sadly passed away in the early hours of this morning (February 23) in Johannesburg.”

The cause of death is still unknown.

Mzansi has been in disbelief after the news broke with friends, fans, and members of the local entertainment community sharing their condolences.

In 2020, Riky spoke openly about suffering from chronic depression on an episode of his podcast series LAB LIVE with Yanga Chief after his dad died.

Sharing that he would swing between depression and anger which would manifest in his music and he would take it out on others in the industry.

“My depression took form in being angry at the guys who were doing it.”

Riky burst on the local music scene with his debut album “Family Values”, released in 2015, that spawned hits such as “Sondela”, “Amantombazane” and “Boss Zonke”.

The album went on to be certified platinum by the Recording Industry of South Africa, selling over 50 000 units.

Since then he has become a fixture in the local music scene, starting his own label Cotton Club Records and also launching Cotton Fest, which is set to make its return this year following a one-year break in 2021 due to the ongoing Covid-19 pandemic.

Riky was also lauded as a fashion darling, breaking many barriers in the way he dressed, gracing the cover of GQ South Africa, Grazia and many more.

In 2019, the prominent music figure announced his partnership with Cognac brand Remy Martin for the Remy Producers SA series and has been a brand ambassador ever since.

0
Just before Cyril Ramaphosa delivered his Sunday night lockdown speech to the nation, one of his political adversaries appeared on a national...
Read more
News

0
Mpumalanga community safety, security and liaison, MEC Gabi Shabalala say all is in order for the registration and licensing of vehicles on...
Read more
News

0
Tributes are pouring in for fallen rapper Riky Rick after the news of his death. The rapper’s family confirmed...
Read more