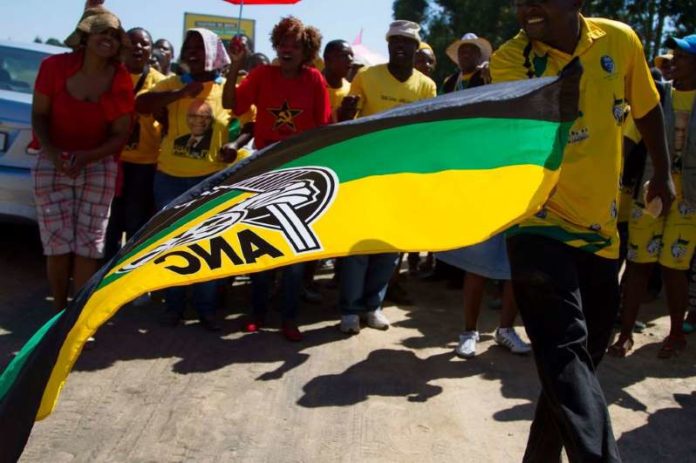 The ANC’s coffer is a little lighter. It’s paid the money it owed the SANDF.

This for using a jet to ferry senior members to Zimbabwe.

A report into the trip has been made public and Defence Minister Nosiviwe Mapisa-Nqakula has been reprimanded by President Cyril Ramaphosa.

Two reports into the trip have been made public and the ANC has paid over R100,000 for the trip.

According to a press release issued by the Presidency, Ramaphosa was not in Gauteng when Mapisa-Nqakula submitted her request, but gave verbal approval of the travel on 8 September and signed the request when he returned to the province.

On 10 September, the Presidency gave the minister written confirmation that the President had approved her travel.

Mapisa-Nqakula has been officially reprimanded by Ramaphosa and will be docked three months’ pay from November.

Her salary will be paid into the Solidarity Fund established to support the country’s response to the coronavirus pandemic.

The Democratic Alliance responded to the release of the reports with further questions on what they call “irregularities exposed” by the report, including why the minister did not obtain permission from the Minister of Finance and the Minister of Transport.

According to the DA’s press release, “according to Section 80(3) of the Defence Act, the Minister may only authorise the usage of military aircraft for any person who is not an employee of the State after consulting with the Minister of Finance.”

In the supplementary report explaining the events of the trip, Mapisa-Nqakula stated,

“As to the ferrying of additional persons on the same aircraft, I am not aware of any prohibition of doing such or specific permission that ought to be sought as it is a regular occurence in the use of SAAF aircraft to provide for the ferrying of business persons or the like if all are travelling in the same direction as the flight being used for official Government purposes.”

According to the report, the total cost of the flight amounted to R232,200 and the ANC delegation reimbursed the national coffers R105,545.46.

0
Transport Minister Fikile Mbalula has admitted that government was caught off guard by COVID-19 in the public transport sector. Millions of South Africans...
Read more
Politics

Malema and Ndlozi to appear in court over assault charges

0
The state is ready to proceed with the trial of EFF President Julius Malema  and the party’s MP Mbuyiseni Ndlozi  when they appear in...
Read more