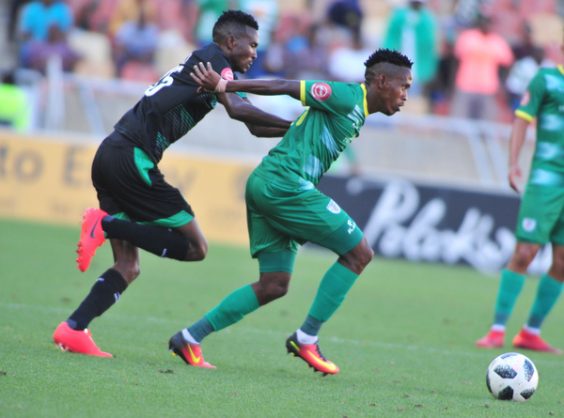 Ten-man Bloemfontein Celtic earned a hard-fought point away to Baroka FC in an Absa Premiership clash at Old Peter Mokaba Stadium in Polokwane on Sunday afternoon.

Siwelele were reduced to 10 men following the dismissal of Lantshene Phalane just after the hour mark, but Bakgaga were unable to make the advantage count in their favour as the two teams played to a 0-0 draw in the Limpopo province.

The result moves Baroka up to seventh place on the log standings while Celtic jump to eighth after three rounds of league fixtures.

Phalane recorded the first notable chance of the game, forcing Elvis Chipezeze into a diving save in the 21st minute. The shot-stopper launched himself to his right to keep the midfielder’s shot from bulging the back of the net.

At the other end of the pitch, Tshidiso Patjie tested his range two minutes later, but Monday Mpoto was equally up to the task between the posts for Celtic.

Gerald Phiri Jnr almost found the back of the net from a free-kick for the second game running in the 32nd minute, but Mpoto pulled off a top save, palming the ball onto the woodwork and out of danger.

Baroka – buoyed by their man advantage – duly pressed forward in search of the winner, but were unable to break down the Phunya Sele Sele defence as the two teams ultimately settled for a share of the spoils. 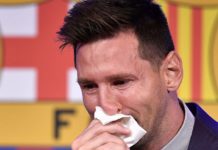 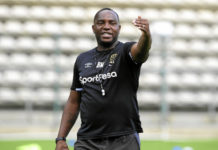 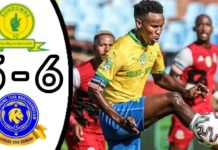 Second Postponement of the regulations briefing

0
Just when viewers were intrigued by her devious and conniving character on Mzansi's popular sudser The Queen , Rami Chuene's character has been chopped. According to The Sunday World, this is...
Read more
News

0
President Cyril Ramaphosa will address South Africans at 7pm tonight (16 September) on whether the country will make the move to Level...
Read more