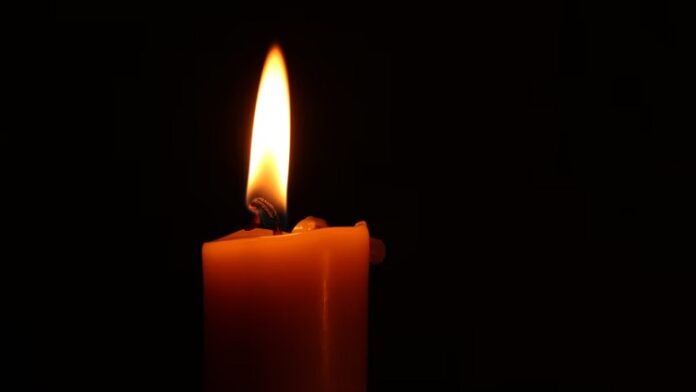 The family states that they were contacted two hours after his death, just before the body was taken to the morgue.

Mlangeni’s parents’ home is within a 20km radius of the university. There is also a hospital within 5 minutes from the campus.

His distraught mother, Doris Murangeni, seeks an answer about the death of his son. She says they have not yet received a report of the incident.

“I still need an answer. They need to be closed because they were passed excellent at 7 o’clock and only called after 9 o’clock. If they called me, I would myself Do you know how many hours I was going to take my kid to the hospital by car? I wasn’t even going to wait for an ambulance. This is really a mistake, so how Mpumalanga University is run I don’t know if it’s there. “

Doris Mlangeni suspects that there was a mistake on the part of the university.

The best part is that I was studying a bachelor of science in agriculture. He intended to write his final dissertation next week. Mlangeni called on the university to improve communication.

“The college has to explain to us, I still need a closure. I say they killed Excellent, but I need to close as a parent to be happy. The worst part of is that they never wanted to wait for us to come to the scene. They told us they were taking excellent to the funeral, then I refused and you Said he couldn’t do that, let me come see my son. They insisted that we had to be fast, but they know the White River isn’t far away, What were they hiding because they wanted me to take my child without seeing him? “

Meanwhile, Tlangelani Ubisi, a spokesperson for the University of Mpumalanga, said he tried to contact his family but couldn’t.

“The rescuers were a little late after doing their best to help the students. Unfortunately, before 8 o’clock, they were told that there was nothing they could do to help the students. With their families. For contact, I went to the system because the system has a student ID card. When I tried to confirm my close relatives, there were two numbers on the system and everyone called. We by voice mail. “

The LIFEMED paramedics, a group that dispatched rescue workers, said they would not comment at this stage. Mlangeni will take a break on Sunday.

0
Arts and Cultural minister Nathi Mthethwa has announced that the town of Brandfort in the Free State will be renamed after struggle...
Read more
Community

0
71 cartridges from an AK47 were recovered during the latest cash in transit attack, this time in Mpumalanga. Wahl Bartmann, Chief Executive Officer of Fidelity...
Read more
News

Sadtu wants all schools closed until after COVID-19 peak

0
The South African Democratic Teachers Union (Sadtu) has called for all schools to be closed until after the peak of the coronavirus...
Read more