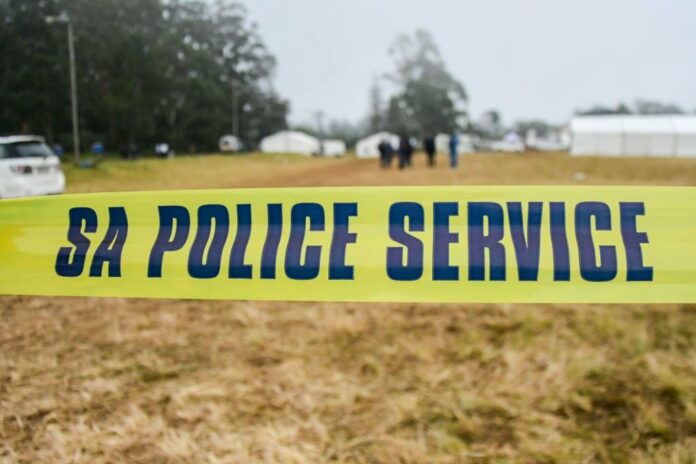 Police in Mpumalanga have launched a manhunt for an unknown number of suspects following a cash-in-transit heist on the N4, resulting in the shooting of two police officers and two security guards on Saturday.

According to police, a Fidelity cash van, escorted by two bakkies, was driving from Ermelo and Hendrina when two Mercedes Benz C-Class’ vehicles appeared behind them, travelling at high speed.

One of the vehicles then slammed in the CIT van, causing it to overturn, while the other attempted to drive into one of the bakkies.

The driver of one of the bakkies managed to avoid being hit by swerving off the road.

“A shootout ensued after that between the guards and some of the suspects, while the others [suspects] bombed the cash van,” police spokesperson Brigadier Selvy Mohlala said.

“Two guards were injured in the process.”

While the shootout between the security guards and suspects continued, police officers from the Middelburg Flying Squad, patrolling on the N4, noticed the commotion and rushed to the scene.

“Upon arrival, they were ambushed by another group of suspects driving in a Mazda iX35 as well as shot injuring two officers in the process, however, one escaped unharmed. The suspects then fled in grey Audi and Hyundai ix35.”

Police did arrest a 44-year-old man after he was found with a large sum of money suspected to be stolen at the scene.

The injured police officers and security guards were rushed to hospital for medical care.

The suspect appeared in Emalahleni Magistrate’s Court on Monday, facing a charge of theft.

0
Besides 147 schools being broken into by criminals during the lockdown Mpumalanga MEC for education, Bonakele Majuba say the province is ready...
Read more
News