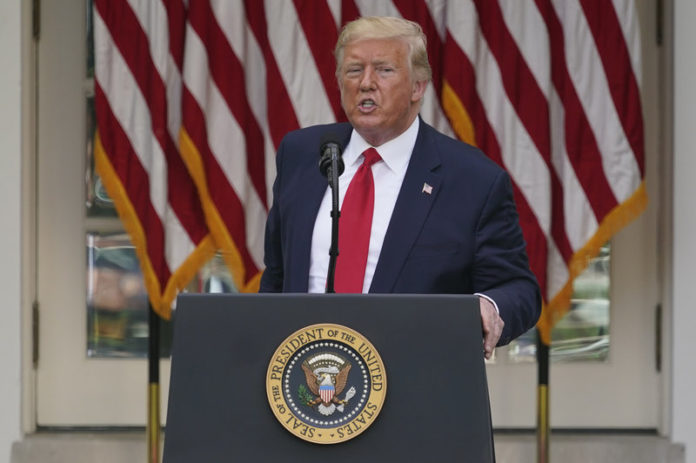 President Trump signed an executive order Thursday aimed at limiting the broad legal protections enjoyed by social media companies, two days after he tore into Twitter for fact-checking two of his tweets.

“We’re here today to defend free speech from one of the gravest dangers it has faced in American history, frankly,” Trump said from the Oval Office. “A small handful of powerful social media monopolies control the vast portion of all private and public communications in the United States.”

The president said the tech companies have “unchecked power to censor, restrict, edit, shape, hide, alter” a large sphere of human interaction. “They have points of view,” he said.

The Trump administration hopes the order will eventually set the stage for new regulations on tech platforms such as Twitter and Facebook.

But legal experts said they were doubtful the move would have any practical effect on the tech giants. Legal observers described the action as “political theater,” arguing that the order does not change existing federal law and will have no bearing on federal courts.

Twitter, in a statement, called Trump’s order “a politicized approach to a landmark law,” saying attempts to erode the decades-old legal immunity may “threaten the future of online speech and Internet freedoms.”

The president’s latest confrontation with Twitter was set off after the tech company placed fact-checking warnings on two of his tweets that claimed, without evidence, that casting ballots by mail allows for voter fraud.Both Democratic and Republican states have used voting by mail for years without reports of widespread fraud. 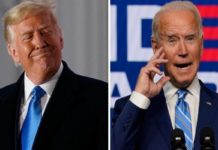 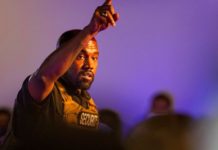 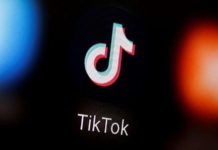 Are the Semenyas expecting a baby?

Sadtu wants all schools closed until after COVID-19 peak

0
The South African Democratic Teachers Union (Sadtu) has called for all schools to be closed until after the peak of the coronavirus...
Read more