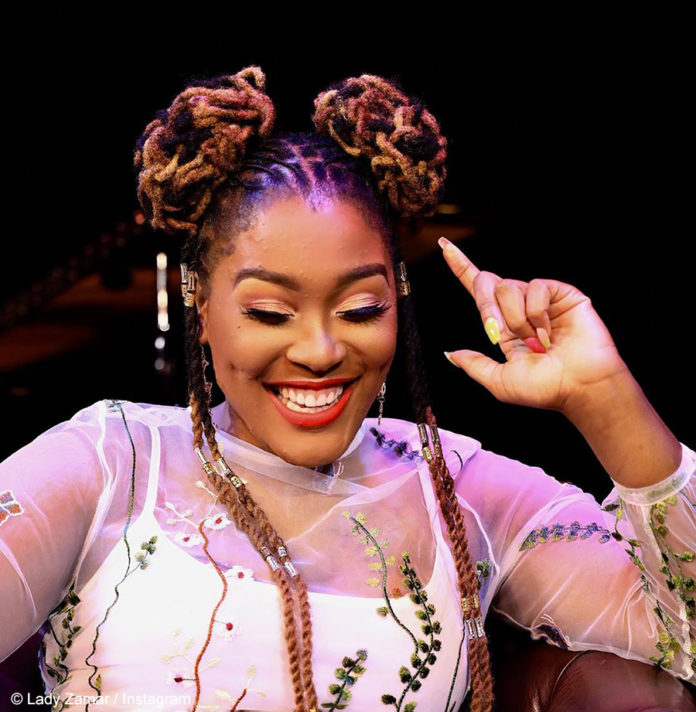 Lady Zamar is having a blast in West Africa with her new hot boyfriend.

Getting over a breakup is difficult as it is – more so when for public figures. Celebrities are constantly under the hopeless gazes of the public. Their private inner world has become an obsession with their followers, especially their love lives.

A celebrity that is of interest to the masses is award-winning Lady Zamar. AfterÂ breaking upÂ with fellow musician,Â SjavaÂ her legions of fans have been eagerly awaiting to catch a glimpse of the new man in her much-guarded love life.

Well, the wait is over because theÂ CollideÂ singer is evidently in a new relationship and the lovebirds are on a young vacation in Angola showing off their romance. It’s easy to tell just how much fun they are having from the series of holiday snaps on Instagram. 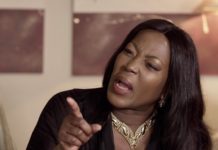 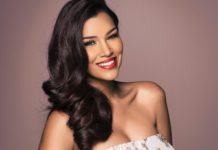 0
Itâ€™s been almost a year since the Commission of Inquiry into allegations of state capture in South Africa began to hear testimony. Also known as the Zondo...
Read more
News

0
It has been confirmed that at least 19 South African Airways (SAA) flights have been cancelled on Tuesday, with the ailing business brought to...
Read more
Community