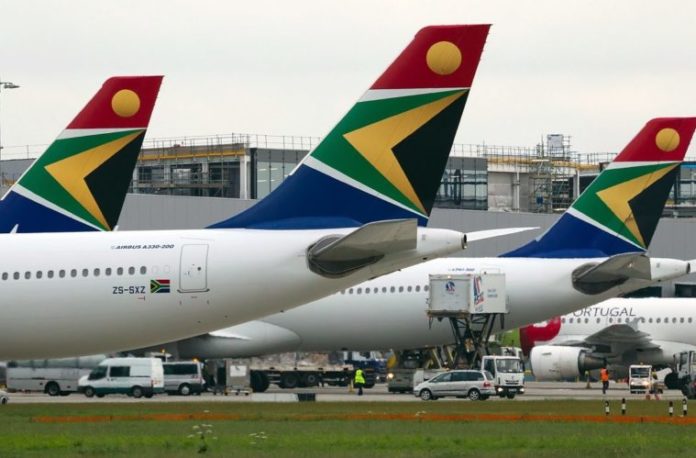 It has been confirmed that at least 19 South African Airways (SAA) flights have been cancelled on Tuesday, with the ailing business brought to its knees by various operational challenges.

SAA is awaiting the finalisation of a business rescue plan. However, itâ€™s currently looking like a mission to raise the Titanic: They are struggling to come up with the money to keep their planes in the air, and this latest saga is the result of widespread uncertainty across the entire SOE.

Flight Centre confirmed earlier that there would be disruptions â€śto a number of international flightsâ€ť. Weâ€™re also expecting a statement to be released by SAA at some point on Tuesday, further clarifying the matter.

SAA requires R2 billion to stay in business, but the SA Treasury is yet to fork-out the funds. Itâ€™s believed there is conflict at the top of the pyramid, with some officials reluctant to keep investing in a failed project. However, thousands of South Africans face the prospect of having their travel plans destroyed.

What happens if youâ€™ve booked an SAA flight and itâ€™s cancelled?

The airline is still obliged to move passengers to alternative airlines if the worst happens and they go bust. Alternatively, passengers on the cancelled flights can apply for a refund. That does come with a cancellation fee (around the R300 mark), depending on where you are departing from. FCM Travel Solutions have also warned their customers that SAA flights have been wiped from the schedule. 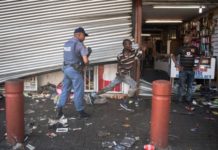 Security Beefed up in Pretoria CBD 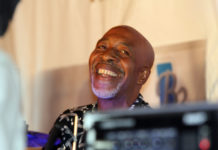 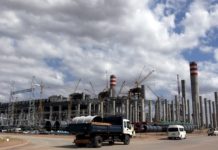 0
71 cartridges from an AK47 were recovered during the latest cash in transit attack, this time in Mpumalanga. Wahl Bartmann, Chief Executive Officer of Fidelity...
Read more