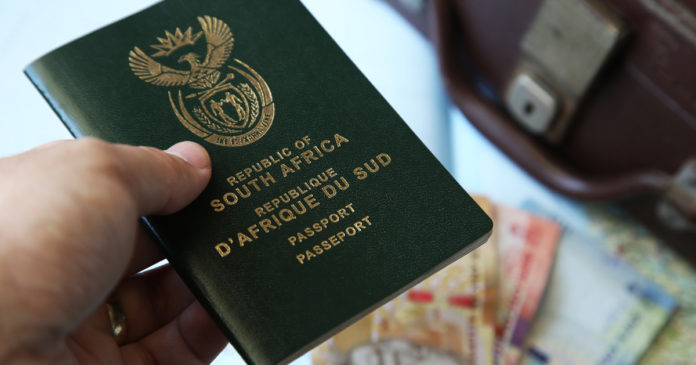 Tourism Minister Mmamoloko Kubayi-Ngubane has revealed that ‘most countries’ will be allowed on South Africa’s permitted travel list for Level 1, as the country prepares to open its international borders on Thursday.

Level 1: When will South Africa reopen its borders?

MKN was speaking during an event to commemorate World Tourism Day. The industry has taken a pummeling in South Africa, following six months of lockdown. Despite a recent recovery, the minister has suggested that more needs to be done to boost domestic tourism. Kubayi-Ngubane believes a ‘local pricing structure’ could help solve the problem:

“We are mindful that a significant portion of our tourism market is geared towards international travellers, making a lot of pricing structures unaffordable for some domestic travellers.”

“The market must be innovative, and adapt to the needs of locals. Incentives such as affordable rates, discounts, and upgrades for South Africans could go a long way.”Mmamoloko Kubayi-Ngubane

Which countries will feature on South Africa’s ‘travel list’, and what restrictions can we expect?

Judging by the comments made by both the tourism minister and Fikile Mbalula in the past few days, it’s understood that South Africa’s travel list will be based on the following criteria:

So, what is the tourism department’s message to international travellers who will be able to visit South Africa by the end of the week? It’s simple: No other country can offer such a diverse range of activities:

“The Cabinet’s decision to open up our borders on 1 October 2020 to most countries is a significant step on the path towards a full recovery. South Africa is a preferred destination because it offers a diverse range of tourism products.”

“The rising domestic demand which will soon be augmented by the international market when we open the borders will have to be met by sufficient supply-side infrastructure. This is a very critical element of our road to recovery.”Mmamoloko Kubayi-Ngubane

Trump announces US to Cut all ties with WHO

0
Donald Trump has announced the severance of all US ties with the World Health Organisation, three weeks ahead of a deadline he...
Read more
International News

0
The Chinese-owned video app TikTok will exit the Hong Kong market within days, a spokesman announced late on Monday, as other technology companies...
Read more
News

0
Oxygen is already in low supply in hospitals at the new epicentre of the country’s outbreak, Gauteng province. Health...
Read more