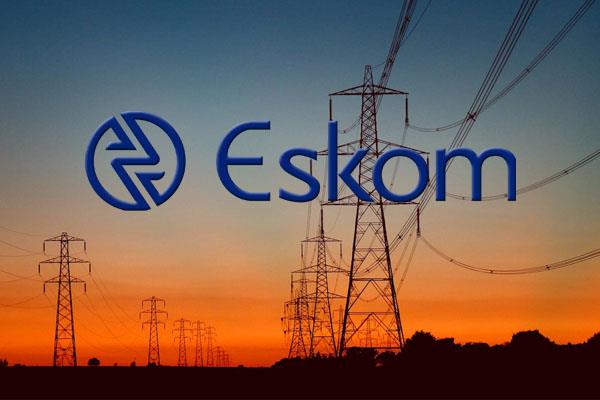 A Mpumalanga businessman is taking on Eskom and demanding the reinstatement of his company after discovering that the power utility used his information in court papers against former executives even though his contracts were cancelled.

Coal tycoon, Joe Singh, of the Joe Singh Group of Companies, has been entangled in legal battles with the power utility as he tries to have contracts that were allegedly unlawfully cancelled reinstated. The fight between the two escalated when the power utility and the Special Investigations Unit (SIU) took former Eskom executives to court.

In their court papers, Eskom and the SIU made reference to an email from Just Coal, one of Singh’s companies to Eskom discussing the decision to terminate the agreement. The email was allegedly leaked by Matshela Koko to members of the Gupta family. They were at the time direct competitors to Just Coal in the coal sector, for the supply of coal to Eskom through their ownership of Optimum Mine at Tegeta.

Despite the existence of such documents and evidence that the power utility now relies on to recoup over R3 billion from the former executives, Eskom still refuses to reinstate Joe Sign Group contracts.

“Eskom has acknowledged the injustice caused by the corruption perpetrated against the Group and its subsidiary Just Coal. Yet, they continue to shun us and treat us in the same manner as their corrupt predecessors. Eskom unequivocally concedes in their very own court papers that Matshela Koko indeed unlawfully orchestrated the termination of Just Coal’s coal supply agreement in order to put financial pressure not only on Just Coal but the entire Joe Singh Group of Companies, to which the former is a subsidiary,” Shabangu said.

Shabangu added that based on the submissions made by Eskom, Koko’s plan was designed to financially cripple the Joe Singh Group, preventing them from bidding and acquiring Optimum Coal Mine, in favour of the Guptas.

“What followed was billions of rand in losses for the Joe Singh Group, as its contracts were either terminated, or agreements were not honoured by Eskom. Eskom has always denied the existence of a conspiracy and always maintained that every action taken against the Joe Singh Group was above board. However, Eskom has now found itself with its tail in between its legs, having ostensibly admitted to the conspiracy in its court papers,” he said.

Koko this week declined to comment, saying the matter was with the courts.

Eskom spokesperson, Sikonathi Mantshantsha, declined to comment on the matter and answer specific questions. He said: “As the matter is now sub judice, Eskom will not be commenting outside of the court processes.”

The fight between the group and the power utility started in 2015 when Eskom gave notice for the cancellation of a 10-year contract the group had. Shortly after that, the power utility declared a coal shortage, and that resulted in a deviation from the normal procurement process and coal was purchased at higher prices.

The group was then dragged to court, and in November 2016, Eskom laid criminal charges of fraud against a subsidiary of the Joe Singh Group, Just Coal.

“The company had a 10-year Coal Supply Contract with Eskom which was in its third year. Eskom alleged that they had received information from an informer that Just Coal was supplying substandard coal to Tutuka Power Station, thus not adhering to the terms of the contract. The investigation took three years, and the public prosecutor found no evidence to support the allegations,” said Shabangu.

In March this year, Justice Lindiwe Vukeya ruled in favour of the group and ordered Eskom to fulfil the breached contract. Despite that, the contract was never reinstated.

0
A joint survey conducted by South Africa's teacher unions has shown that no more than 55% of principals report being ready to...
Read more
News

0
In a bid to force the government to release documents that justified the inability to retrace three miners who disappeared during an...
Read more