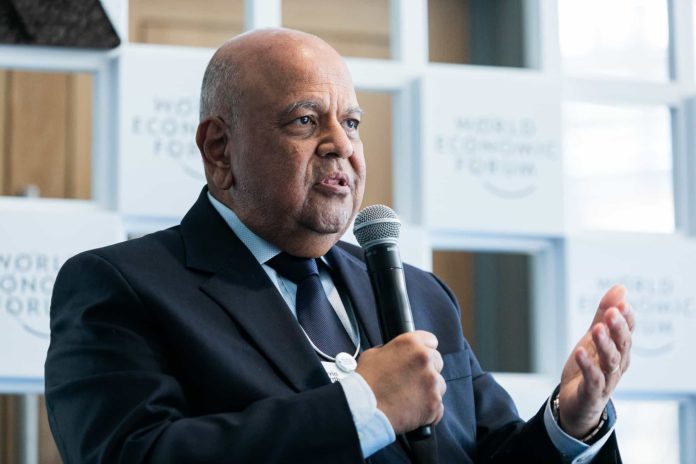 Public Enterprises Minister, Pravin Gordhan has defended himself against claims he is a racist.

Mpofu referred to a comment Gordhan once made about Moyane being cheeky.

He claimed the minister was being racist in this case.

“Now let me answer that finally chairperson because I seem to be going around the same tree all the time,” he said.

“I reject any notion of racism in my behaviour and I now put it to you that Mr. Moyane actually was the racist in this particular equation. Let’s leave it at that.”

On Monday, Moyane was permitted to cross-examine Gordhan on his Sars related testimony at the Zondo commission.

0
Places where alcohol is consumed, such as pubs and taverns, are becoming hotspots for the spread of COVID-19. Several...
Read more
News

0
A DA MP is in hot water with Speaker Thandi Modise after a video of him shopping at a liquor outlet was...
Read more
Sports

0
Absa and the Premier Soccer League (PSL) will be ending their sponsorship relationship of the Absa Premiership when the sponsorship contract expires...
Read more