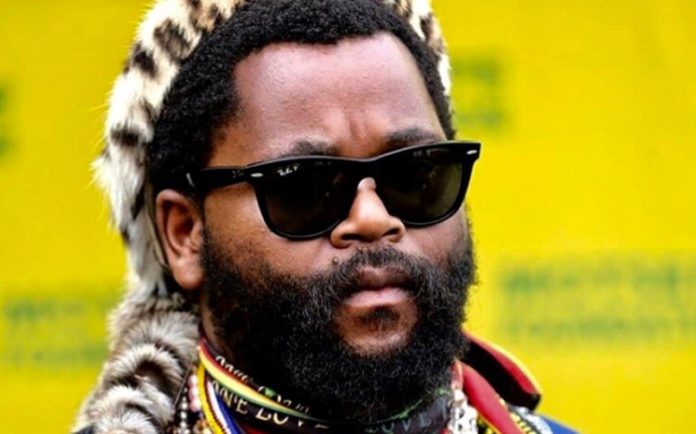 South Africa’s newest record label 1020 cartel has been launched and ready to release some fire music.

Independent musician Sjava teamed up with music producer Ruff to create their own music label and Sjava has his supporters to thank.

No genre is off limits and their 4 new signees will be bringing some heat with their 4 distinct genres.

Thanking his fans for the massive support, Sjava released a statement which reads in part:

“The duo teamed up with Nothando Migogo of Sosela legal and Advisory to establish 1020 management, the operations and strategy arm of the 1020 group,”

The 4 new signess will be teaming up for a new album titled ‘iSambulo’, “iSambulo, which means “The Revelation”, drops on August 28th and introduces four new artists signed to the 1010 Cartel stable, namely vocalist Yollunder, rapper Anzo, poet Nue_Sam, and Maskandi artist, Mzukulu.”

Fans can pre-order the album and will be treated to a new song leading up to the release. 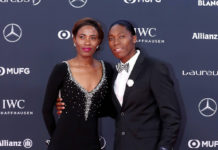 Are the Semenyas expecting a baby? 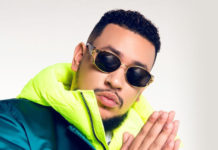 EFF’s Ndlozi lashes out at Springboks in Parliament

0
The Department of Co-operative Governance and Traditional Affairs (COGTA) in Mpumalanga has warned communities to be on high alert in the wake of the...
Read more