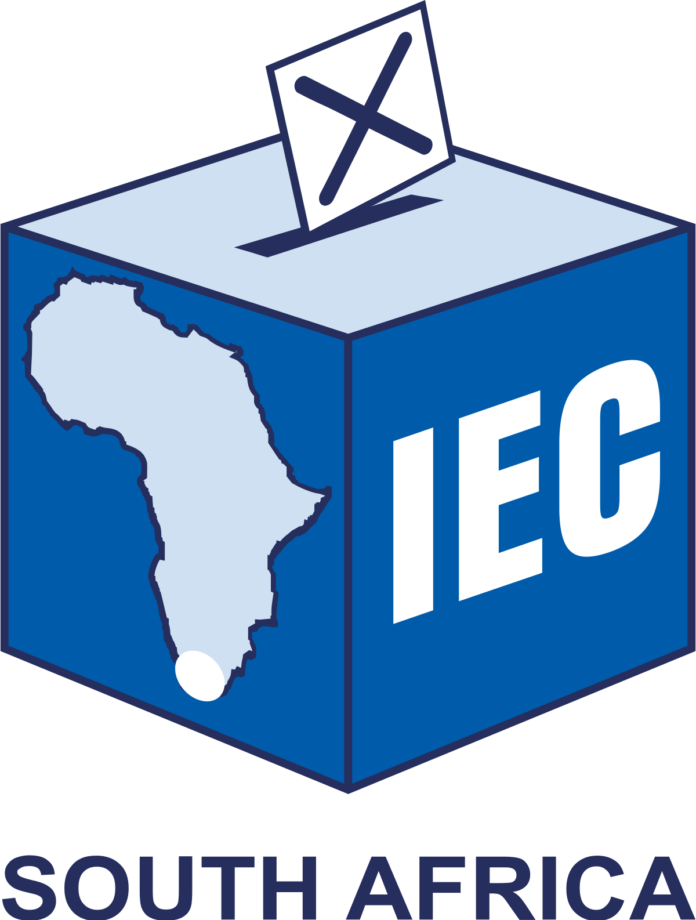 The incident had ‘no material effect’ on the outcome of the vote.

Two voters allegedly cast ballots during an Mpumalanga by-election on  Wednesday despite not being on the voters’ roll.

This is according to the Electoral Commission, which said on Thursday that a case of electoral fraud had been opened.

The incident took place in the Nkomazi municipality in Mpumalanga, the commission said.

“The case was opened after a party agent raised the alarm, claiming two voters had been allowed to vote in the ward 15 by-election despite not being on the relevant segment of the voters’ roll and not residing in the ward.

“Immediately after receiving the complaint, the Electoral Commission’s representative opened a case with the SAPS and three election officials were immediately relieved of their duties,” the commission said.

It said the alleged fraud did not affect the outcome of the vote.

“The alleged electoral fraud had no material impact on the outcome of the election in the ward, where the winning candidate received 85.67% of the valid votes cast,” the commission said.

The ANC’s Thandeka Vestar Ngcane won the vote, retaining the ward for the party. Voter turnout in the ward was 27.11%.

“The commission appreciates the vigilance of party agents, observers and other voters in monitoring the election process and raising any problems and potential irregularities including electoral fraud,” the commission said.

0
A joint survey conducted by South Africa's teacher unions has shown that no more than 55% of principals report being ready to...
Read more
News

0
The incident had 'no material effect' on the outcome of the vote. Two voters allegedly cast ballots during an...
Read more
News

DA takes government to court over ban on salons

0
The Democratic Alliance is expected to take the fight for hairdressers and salons to the Western Cape High Court on Friday.
Read more