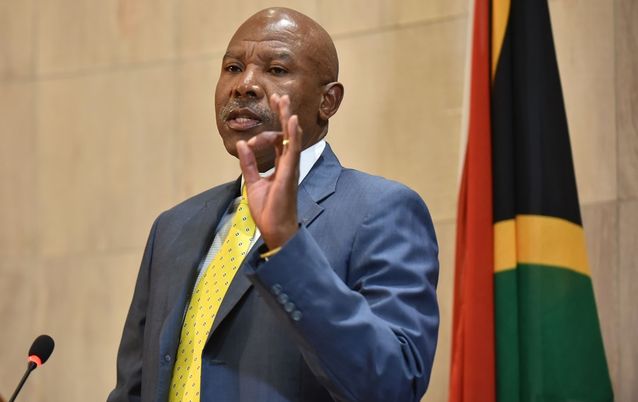 here is a consensus that the Reserve Bank could still further cut the repo rate as the country battles negative growth due to COVID-19.

The Reserve Bank announced on Thursday that it had cut the repo rate by 50 basis points to 3.75% in order to promote growth.

“Our GDP forecast is worse than the Sarb’s. We’re expecting about a 10% contraction this year for the economy.”

“We expect another rate cut of 50 points. That might be done all in one go or may be split up into two cuts of 25 basis points each.”

“They still have a bit more room to cut. We think it might be another 50 basis points cut just by looking at what the numbers are telling us.”

Both agreed that more cuts were needed to stimulate growth.

There is more to the Gigaba story – Hawks

0
There is more to the Norma Gigaba story than what is currently in the public domain, according to the Hawks. It's...
Read more