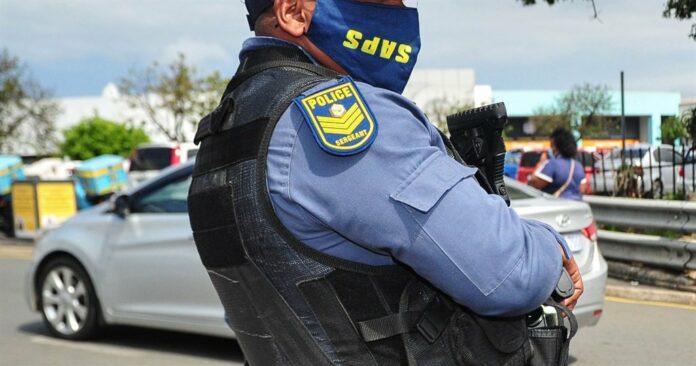 A suspect linked to the murder of a police officer, a cash-in-transit heist, an armed robbery, a business robbery in Acornhoek, and another murder in Barberton has been arrested in Mpumalanga.

In a statement on Friday, police said the suspect, a 35-year-old foreign national, was arrested after information was received about his whereabouts.

The suspect was initially linked to the murder and attempted murder of two police officers who were shot after they unknowingly drove onto a business burglary on 9 August at Block C in Tonga near Komatipoort.

Police previously said that after noticing the police vehicle, the suspects opened fire, and a shoot out ensued.

Two police constables were injured and rushed to hospital. Constable Amos Themba, 42, died in hospital from his injuries.

Three other suspects linked to the shooting had since been arrested.

The suspect is expected to appear in the Tonga Magistrate’s Court on Monday.

Level 3: These are the lockdown laws that could change

0
The government is expected to decide on Wednesday how they will amend the current Level 3 restrictions, after their initial announcement was...
Read more
News